Home » Resources » The Impact of COVID-19 on Irish Immigration

The Impact of COVID-19 on Irish Immigration 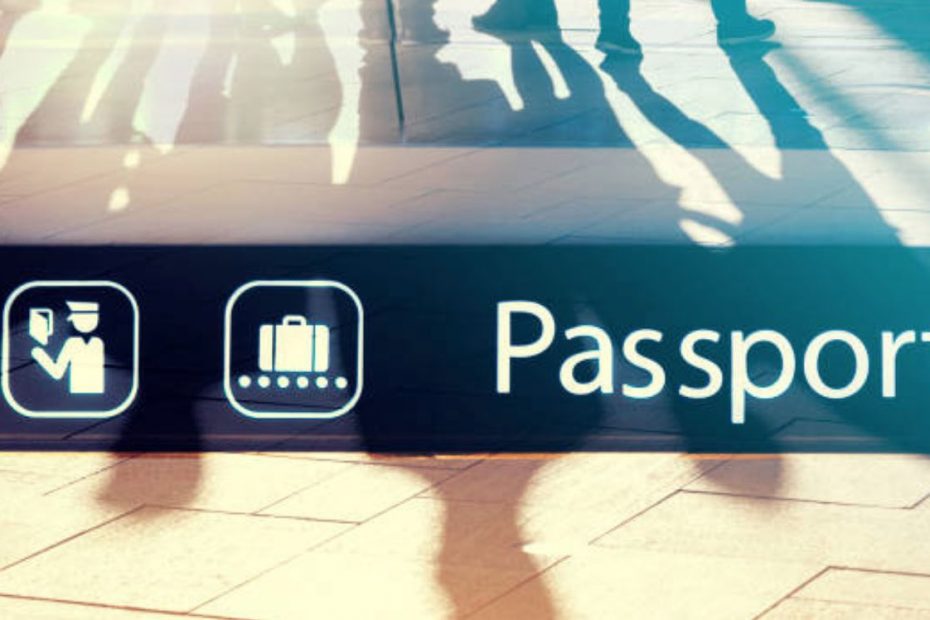 With the coronavirus ravaging the entire globe, crippling even the world’s biggest economies, each and every country is trying to mitigate the effects, which in turn, allows economic growth to get back on track. Now, as part of the combined effort to deal with the pandemic in Ireland, the Ministry of Justice and Equality, Department of Immigration Service Delivery (ISD), and the Department of Business, Enterprise and Innovation (DBEI) came up with a number of measures that were aimed at ensuring the safety of its citizens. The majority of these measures did have a direct impact on businesses operating in the country that employed non-EEA nationals. As of April 2020, the following measures were implemented:

The good news is, DBEI is still processing employment permit applications, but now, it is prioritising permits for individuals working in the health sector. This change didn’t result in as much delay as it was anticipated – there were just minor delays. Currently, the department takes about 5 weeks to process permits for trusted partners and about 12 weeks for standard applications. What’s more, starting April 2020, to try and prevent further spread of the deadly virus, DBEI temporarily started issuing permits as PDF soft copy documents, which were sent through email, instead of the usual hardcopy papers that used to be delivered by post. It was agreed that immigration authorities will be accepting these printed work permits whenever a foreign national enters the country for work purposes.

It was required of all employers that, where the employment permit holders are working from home, as a result of the coronavirus, written notification must be submitted to DBEI. The business immigration team will then lay out further guidance on how the process should be carried out. When the employee finds him/herself in a situation where they have to work from home but they live outside the country, both the employee and the employer should know that an extended absence or frequent absences are in no way considered grounds for the revocation of the permit. What’s more, for the employment permit holder to be considered employed in Ireland, he or she must work for at least 183 full calendar days in the country.

Noting how difficult life is during the pandemic, millions of people around the world lost their jobs or were temporarily laid off or got a reduction on the number of hours they had to work, and that happened even in Ireland. So, for such situations, it was laid out that if the employment permit holder either gets a reduction of working hours or is laid off temporarily during the period of the permit, the department of business should be noticed immediately so as to record the same of the permit file. In case of any redundancy, the department should be notified within four weeks from the date of the redundancy. The permit holder will then be allowed a period of 6 months to seek and apply for any eligible occupation in Ireland.

Starting 20th March 2020, the department of Immigration temporarily stopped accepting new visa applications, due to the increasing travel restrictions that were being enforced by governments all around the world in an attempt to interrupt the spread of COVID-19. What this means is that there are some visa required employees who may not be able to travel. But like we mentioned above, this is only temporary, because as soon embassies re-open, visa applications will be submitted online. Most countries in Europe had started to open, which only lasted for a few weeks before a majority of them re-imposed the restrictions due to the second wave of coronavirus that hit most of these countries. But with the vaccines on the verge of being secured, we can say that things might get back to normal real soon. So, if you are planning to apply for a visa, just stand-by.

Starting March 20th, 2020, all immigration offices, which includes the ones in An Garda Siochana as well as Burgh Quay, were all closed temporarily, and all the scheduled appointments were canceled. These closures forced the Ministry of Justice and Equality to automatically renew all the immigration residence permits that were expiring or were due to expire between 20th March and 20th May for a period of two months. The basis for this renewal is the same as the existing permission and similar conditions attach. As the fight against coronavirus continues, employers will rely on the individual’s previous immigration permission as an indication of their ongoing permission to remain in Ireland and can therefore continue working in the country. As for those permits that had expired before 20th March, they will have to be reviewed once the registration office re-opens, and that’s after the virus has been contained. There are those individuals whose entry into the country was subject to an employment permit and, therefore, were required to register with the immigration department within 90 days of their arrival. For these individuals, they will have to wait until the registration offices reopen.
​
To wrap it all up, the Government of Ireland has really done a lot to fight COVID-19 and based on all the measures that were put in place to safeguard the public, things aren’t that bad. The country is still determined to keep the cogs turning as they are allowing electronic applications thus eliminating the need for hard copies, which plays a key role in managing everything during the pandemic. Due to the extension imposed by the government, employers can still hire those individuals who had their residence permits expiring between March and May. Lastly, with proper notification made to DBEI, employers can hire foreign employees, and can go further to allow them to work from home.

Looking for more advice on Ireland immigration? Book an initial consultation with our immigration lawyers.