Changes To Employment Permit In Ireland 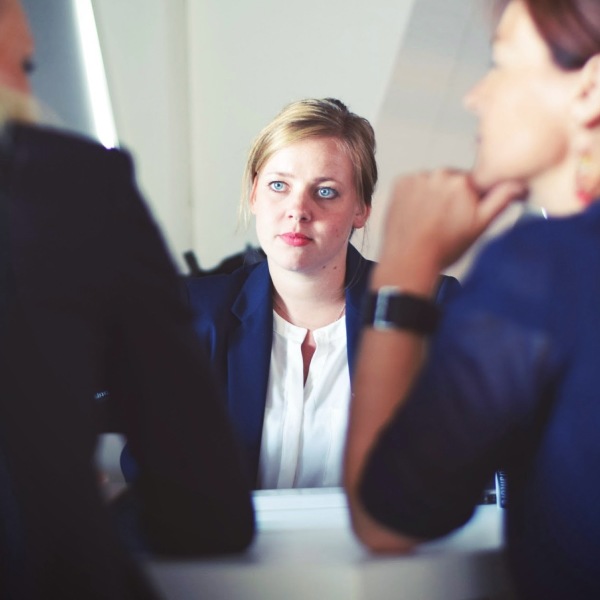 So, generally, these permits are separated into two classes:

Now, starting January 1st, 2020, the following changes will be applicable to the above salary thresholds:

The applications made by 31st December 2019 will be accepted pursuant to the previous thresholds, while those made from 1st January will follow the new salary requirements, failure to which will lead to their disapproval. So, it is important that the employers budget accordingly for the above requirements, and especially if they are planning to hire non-EEA citizens requiring a Critical Skills Permit. Note: there will be no exceptions, these changes must be followed if you want to work in Ireland.

Employers should adhere to and be mindful of the above requirements, especially since it will add two more weeks to what already is a lengthy application process. And anybody who wants to apply on any of the above roles, just know that you will be subjected to the new requirements, but if you submitted your application on or before 31st December 2019, your application will be subjected to the previous requirements. One good thing that comes with all these is that advertising a job position with the Department of Employment Affairs and Social Protection Employment Services/EURES network is still free, which means that the additional time for advertising will not in any way increase the cost for the employers. Also, the local and national newspaper/job website advertising hasn’t changed, and so, the employers have to cater for the cost required to advertise through them.

On November 1st, 2019, Irish Minister for Business, Enterprise and Innovation, after thorough consultations with the relevant agencies, published the general structure of the Employment Permits bill. This development was much welcomed, especially given that immigration practitioners had been eager to see it and wanted it published. The reason being, the previous employment permit system was quite inflexible, outdated and comprised a number of acts and schedules that proved to be extremely difficult to adhere to. But when the new bill was introduced, it hoped to amalgamate the previous legislation so as to be able to introduce the new changes to the permit system. Basically, the new employment permit system brings the following changes:

Other changes included the following:

​
In general, these changes are highly welcomed by employees and employers, as they are expected to improve the employment permit system in Ireland, thereby increasing the benefits of economic migration to the country, which in turn boosts the economy.

Looking for more advice on employment or work permits in Ireland? Book an initial consultation with our immigration solicitors.